Over the past three months, I feel like I’ve been starting and stopping this blog in my head. What did I want to say? How could I convey the magnitude of this election? When should I write it? Could I control my nerves enough to get it all out?

So instead of writing a full-on blog piece about my optimism, polling numbers, the candidates, or other story lines from this election, this is a snapshot of my thoughts and ideas from the last few months as we go into Election Day 2018.

That’s it for now. I’m hoping this election day is one of progress and justice for this country. But we’ve got to vote. Because when we all vote, we win. 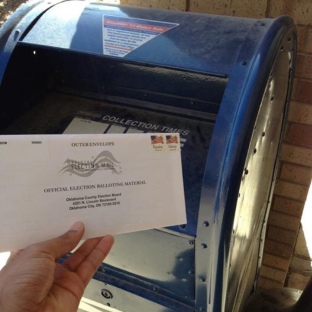